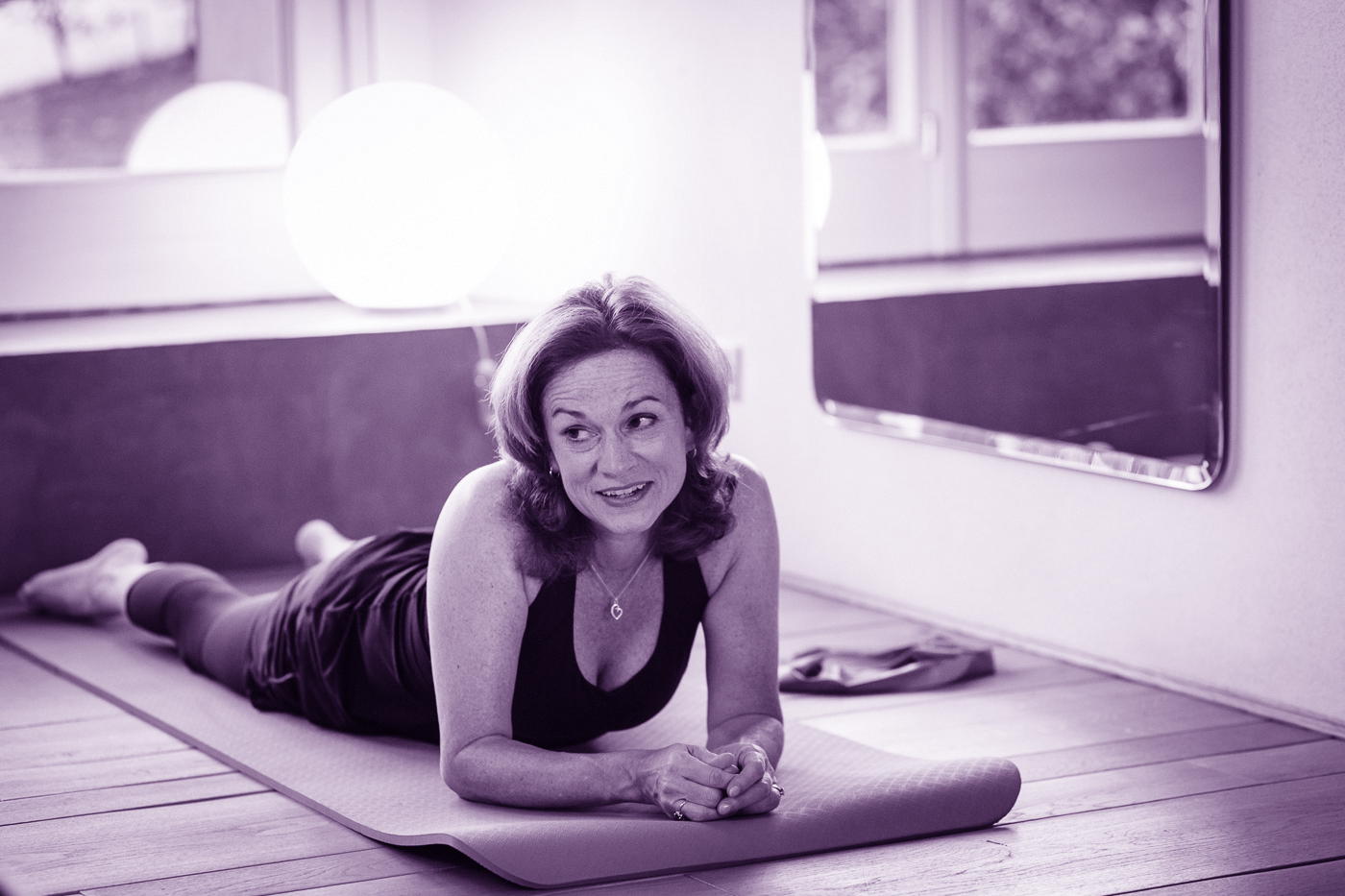 Originally from Texas, Christie Seaver is the owner of D4 Pilates and creator of the trademarked method Ballet-lates. As a former ballet dancer, she completed her Pilates training with the late John Gossett in Houston, a second-generation Pilates instructor credited with bringing the method to the forefront in Houston in the 1980s. Christie subsequently has studied with the London-based Michael King and Malcolm Muirhead of MK Pilates, who are also passionate about the classic fundamentals of Joseph Pilates’ work. A journalist who has worked in the US, Africa and Europe, Christie is also ballet critic with The Irish Times newspaper. She is thankful that Pilates puts her in touch with so many amazing clients with whom she can share the joy of movement.