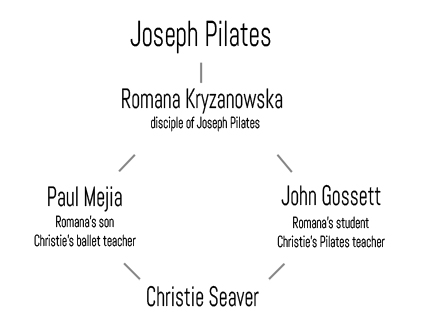 Post-Easter gift: A lovely way to work out the knots – D4 Pilates

Complimentary back massage or foot reflexology for first 25 of you to sign up for... 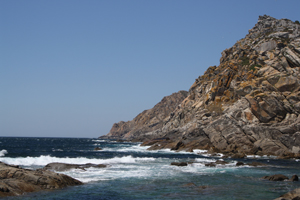 First of all, welcome to my re-designed web site! If you are reading this, my plan... 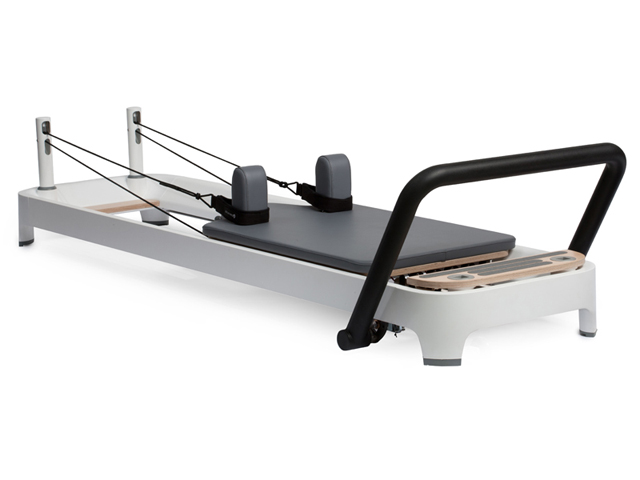 What is a Reformer? – D4 Pilates

Invented by Pilates founder Joseph Pilates, the Reformer is a bed-like frame with...
← Bootcamp Pilates Master Class this Saturday at 11am – D4 Pilates
Stretches in Cold Weather podcast →